The 20th Century Fox Merger: A New Beginning? Or a Tragic End? 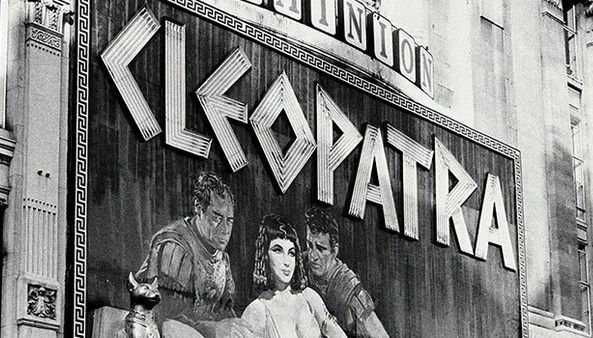 Family feuds, bad blood, near bankruptcy, and stories that would shake the #metoo movement today, all aided in what author Leonard Maltin calls the Death of 20th Century Fox.

His words come after the July 27th sale of Fox to Disney. Maltin recollects the massive movies made on today’s Century City lot with some of the biggest names in Hollywood. Movie attendance was at an all time high after the Second World War, but sank incredibly after the introduction of television.
But is the acquisition really the death of 20th Century Fox? Perhaps it is, or perhaps it’s the beginning of a brand new era in movie making. After all, we’ve seen some incredible transitions in the business over the past twenty years, most especially with digital media and live streaming. Change is inevitable. Perhaps it’s how we navigate that change that makes all the difference.

Death of a Hollywood Studio: A Eulogy for 20th Century Fox