Congratulations to all 2017 #GoldenGlobes Latinx nominees, Great to See Much Needed Diversity and Representation!

Sadly, it looks like the 2017 Golden Globes (much like last year’s Emmys) will offer little chance for such moments. Even as the awards will be celebrated for their embrace of great films and television shows breaking new ground in representation (see, for example, the nominations for Moonlight, Black-ish, Atlanta, The People v. OJ Simpson,) Latinos were mostly absent. We don’t think J. Lo will mind being slighted for her work on Shades of Blue. Same goes for Shakira, who was hoping to be singled out for her Zootopia tune. And America Ferrera will be fine without a nomination for her work on Superstore. But for those at Narcos, who earned two nominations last year (they earned none this year,) or for those behind Pablo Larraín’s Jackie which was primed to be a big awards player (it only earned Natalie Portman a notice,) this morning’s news must sting.

That said, if your name is Gael García Bernal, you had a pretty great morning. See who else was nominated in our exhaustive (ha!) list below. 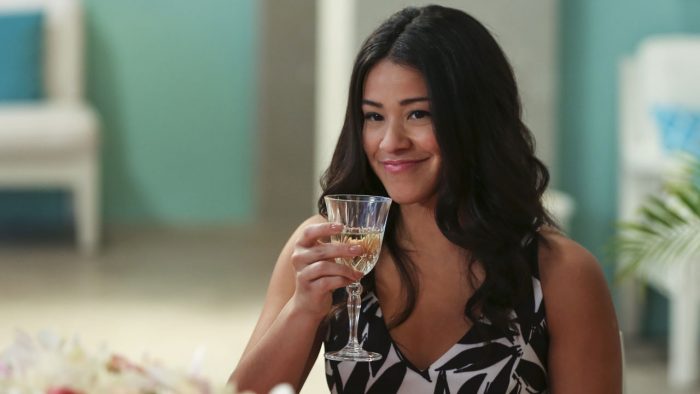 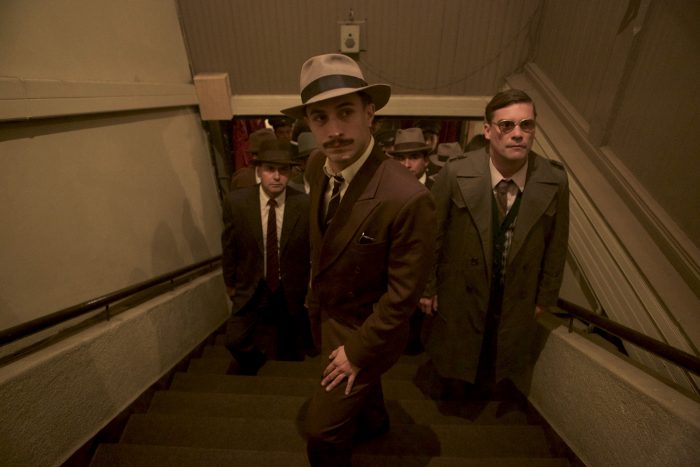 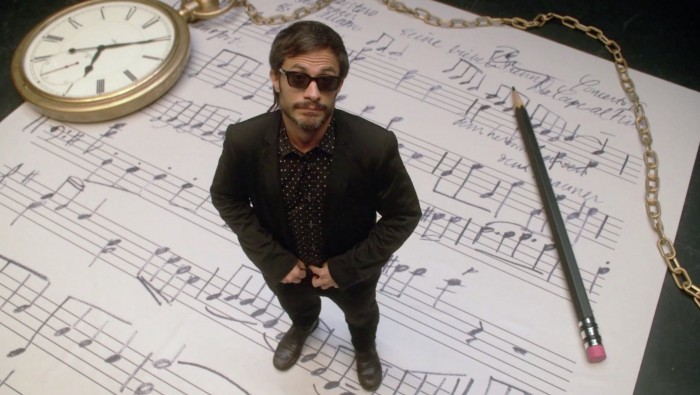 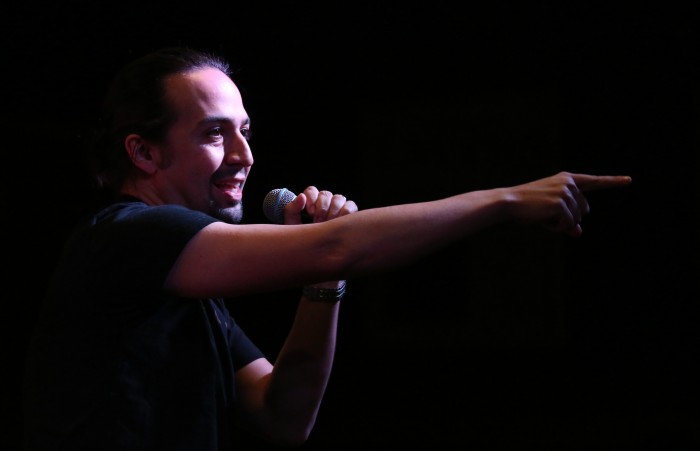